What is New in Thunderbird 78 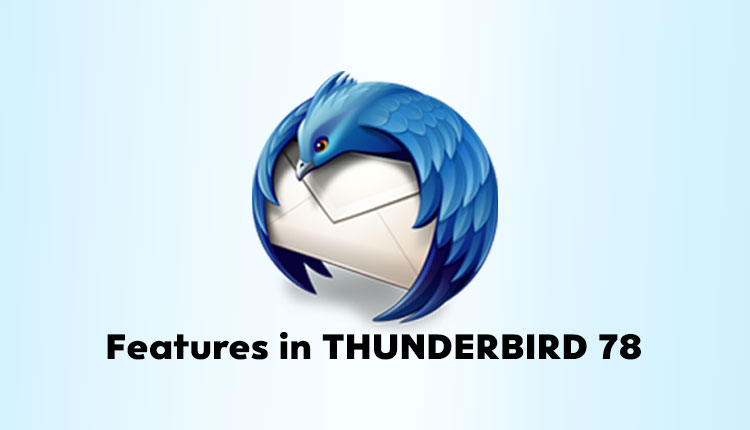 Recently, Thunderbird version 78 has been released and it is currently available for download for Windows, Mac, and Linux users. This is a major release of Thunderbird that contains a number of new features, major changes, and usability improvements.  Let us take you through the prominent updates of thunderbird 78.

The craze about the dark mode is yet to become over and Thunderbird joins the list of applications with dark mode feature. Thunderbird 78 will put less stress on your eyes once you enable the dark mode.  Needless to say that this mode will enhance the shiny look of Thunderbird.

The best thing about the dark mode of Thunderbird is that it is available even when the users are composing or reading emails. Thunderbird also take operating system settings into account and works accordingly.

Now, it is time to say good bye to calendar and Tasks add-ons like Lightning. Every Thunderbird 78 users will now have access to these features by default in Thunderbird as they have been integrated in this version. Now, users can expect that in near future, the calendar will come with additional functionalities such as the user experience and the interoperability of the calendar with Thunderbird email.

The redesigned compose window will let the users compose an email at a faster pace. In the compose window, users can easily find the features and start writing email directly. The ids of the recipients are also listed in pill icons rather than taking a whole line for each recipient.

The “Account Setup window” and “Account Central tab” – both have been updated in this version of Thunderbird. With the newly designed layout, it has become easier for the users to find the relevant settings and have a better understanding of the info that is on displayed. The information about Thunderbird project and Thunderbird version that is also included in the Account Central tab.

In the latest version of Thunderbird 78, users will get vector style Folder icons. These icons will be more compatible with HiDPI monitors and newly introduced dark mode. The categorization of the folders and color customization will be also feasible with the introduction of Vector icons.

Another significant inclusion in the Thunderbird 78 feature list is the option to minimize to tray. Earlier, Thunderbird users need to avail this feature by installing additional add-ons, but not anymore. Now the feature comes as a built in with version 78 of Thunderbird.

What to Expect in Next Version Releases of Thunderbird

If these features are not enough, users have to wait a few more months as Thunderbird will unveil some new features like End-to-End Encrypted Email Support. In the next update, to be known as 78.2.1, Thunderbird will offer OpenPGP encryption that will ensure end-to-end encryption.

Now, when online communication privacy is facing a threat, this Thunderbird feature will surely rejoice the users. Now when you exchange emails without encrypting them, it becomes easy for the government agencies, network admins, and email providers to access the email contents. This encryption will make sure that only the sender and recipient of the emails get access to the content of it.

Note: Thunderbird Import Wizard is the best software that can easily import MBOX, EML, and Maildir files to Thunderbird. This software is compatible with all versions of thunderbird including Thunderbird 78.

Thunderbird aims at improving the user experience and the release of version 78 that includes many exciting features, is one proof of their commitment. Mozilla claimed that the shortcomings of this initial version release will be fixed in the next update. 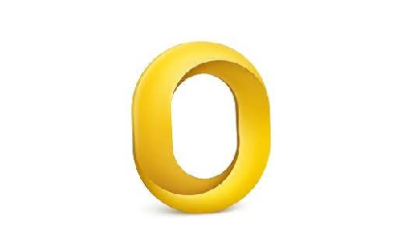 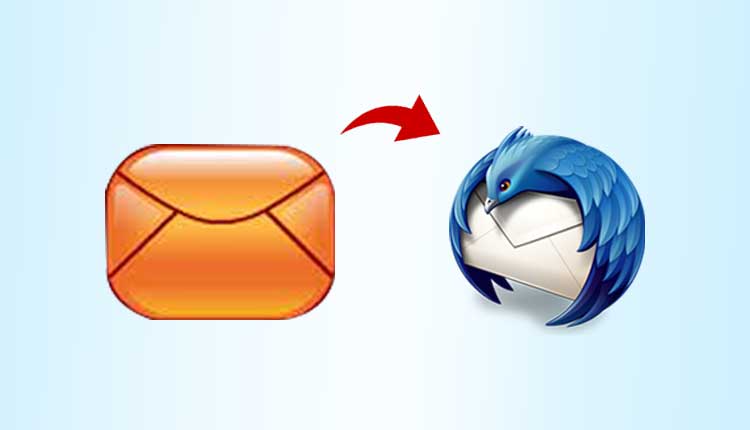 How to Export IncrediMail to Thunderbird? – Ultimate Guide 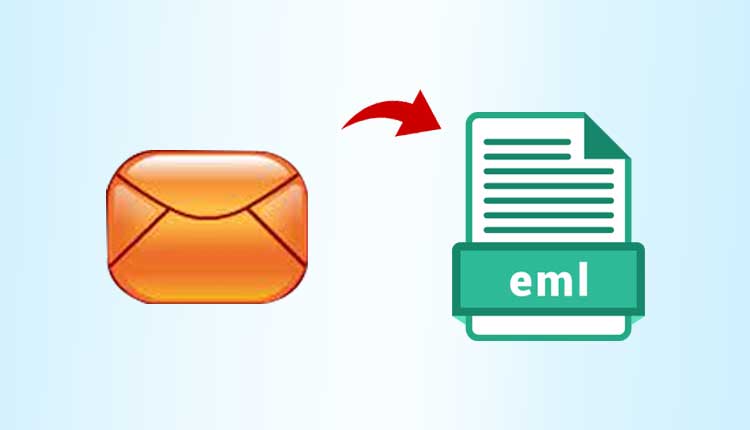 How to Export IncrediMail to EML Format? Process Simplified

A technical analyst and a writer with innovative ideas when it comes to technology. Provides solutions, tips and tricks to get things done using technology.

View all of Nicole's posts.