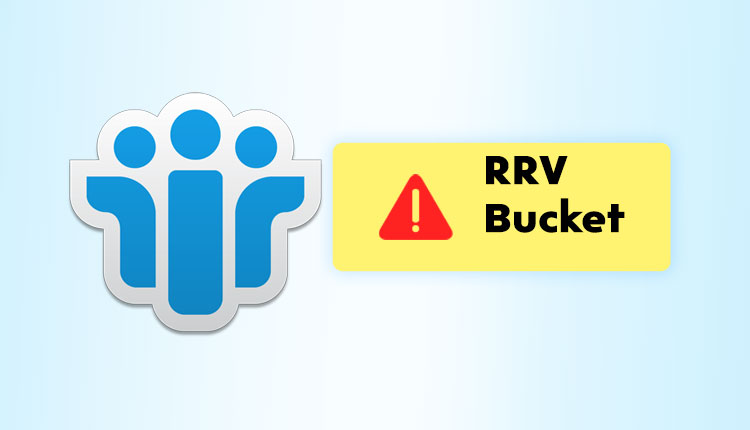 IBM Notes is a popular application that is considered an email program by most but isn’t. The application is a collaboration of a number of applications that combine to create a well-integrated tool for organizational usage and communication purpose along with data creation & maintenance of data/records. Therefore, the application is built with a number of components one of which is RRV, i.e. Record Relocation Vector. The following segment discusses about the same and the condition where Lotus Notes Archive RRV bucket corrupt.

The RRV Bucket in IBM Notes

An RRV is a Record Relocation Vector that directly points to the primary database of IBM Notes. The vector is meant for commanding IBM Notes application about the NotesID location on machine. In case a user attempts to access any of the mailbox email components, the vector finds this item by tracking down the object identifier within the respective database.

IMPORTANT: An issue of any sort that occurs with involvement to the vector also ends up corrupting the primary database.

Therefore, as a result the database user receives a message stating that the Lotus Notes RRV Bucket is Corrupt. The message states IBM Notes is unable to find the object identifier that is being looked for. Nevertheless, there is a high possibility of other reasons being involved in such an issue. Moreover, some of the causes have been listed below that occur in the most common of situations displaying the mentioned message as a result:

RRV bucket corruption messages appear in different forms and the fixture applied to each such case differs from the other one. Other such messages include ‘HTTP Web Server: Lotus Notes Exception – RRV Bucket is Corrupt’. The mail in such a condition can neither be opened on the Notes interface and nor on the Web. Using the ‘Design Refresh or Replace’ in a similar case has resulted in helping resolve the problem.

NOTE: A user’s mail file is stored within the Mail Directory

Exception Case: If you are still unable to fix lotus notes RRV bucket error then I would suggest you to convert lotus notes nsf to outlook pst, and after successful conversion processes All emails can be opened easily using Outlook from converted PST file.

Conclusion: As per the observation, all the above stated methods are applicable for a situation where Lotus Notes archive RRV bucket corrupt. However, on not ending up with a solution you are advised to take help from a third party solution instead of wasting time and efforts in resolving the issue on your own.

A technical analyst and a writer with innovative ideas when it comes to technology. Provides solutions, tips and tricks to get things done using technology.

View all of Raj's posts.