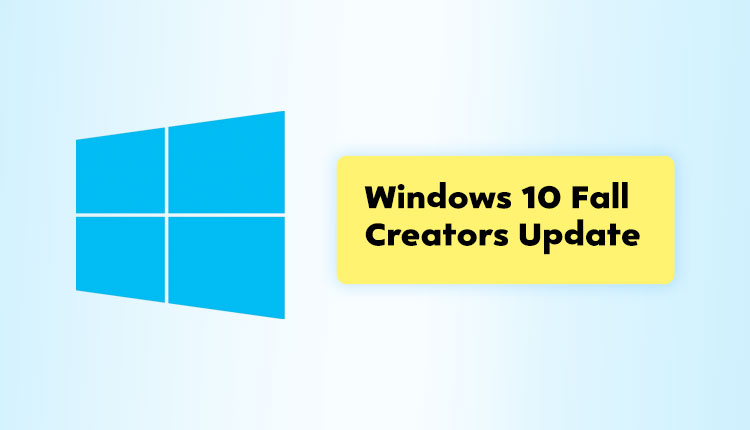 1. On-Demand OneDrive Files
This feature marks the return of OneDrive smart files feature of Windows 8.1 on public demand. With its help, users can view all the files saved on OneDrive from their Windows 10 File Explorer. The best thing is, this process does not require to download OneDrive files first. If necessary, they can download their files from OneDrive.

2. Improved Battery Life
Windows 10 Fall Creators Edition battery life will be far greater than its previous versions. Microsoft has introduced a new feature called Power Throttling. It can make the tablets and laptops using Windows 10 run longer on battery. This feature will provide more power to the applications that are running in the foreground and throttle the energy consumption of the background apps.

3. Superior Security System
The Fall Creators version can be your trusted ally in your war against ransomware. With Controlled Folder Access, users can prohibit any changes being made to files and folders of any given location. ‘Windows Defender Advanced Threat Protection’ will also be furnished with improved features to protect your machine from malware and other threats.

4. Better Update Management
This release of Windows 10 will establish better users control over the Update feature. Now, users can determine the amount of data to be used for uploading and downloading of Windows Update by going to “Update & Security >> Windows Update >> Advanced Options >> Delivery Optimization.” The users can also monitor the amount of data uploaded and downloaded in the system.

5. Improved Text Prediction & Bigger Emoji
This new update of Windows 10 brings good news for the Emoji lovers. Its keyboard can transform a word into an Emoji if used in a UWP app. The users can send and receive bigger Emoji while using Windows keyboard. Moreover, the latest touchscreen keyboard of Windows 10 will have improved text prediction feature. Now, this keyboard can predict a whole phrase from just one word.

6. Windows Mixed Reality
If you own a VR headset, then this new feature of Windows 10 Fall Creators Update will certainly excite you. With the help of built-in VR and AR platform of this release, users can navigate a virtual 3D home using their VR headset. Windows is also launching their own ‘Mixed Reality’ headset.

7. Link Mobile to Windows PC
Multi-device users will be benefited from Microsoft Windows 10 Fall Creators release. Smartphone users can now link Windows 10 PC and smartphones including Android and iPhones. Android users can see incoming & missed calls, can text the caller or have the option to decline the call on the linked Windows 10 PC screen.

8. Talking Microsoft Edge
From this updated version, the web browser of Microsoft will talk to you. Microsoft Edge has been enabled with the power to read e-books and web pages to the users. It will also have better PDF and EPUB format support, including the facility of annotating documents of these formats.

9. Refreshing New Layout
Thanks to Microsoft, for they have started to rethink about the layout of Windows 10. With this update, they have used a new design language named Fluent Design System to create the interface. This adds to the overall quality of Windows UI as well as Windows apps that the users will notice while using.

10. Cross-device Functioning
Cross-device access to online files will be smoother with this new update. For example, if you are editing a file in your iPhone or Android phone, it will only take a single click to continue editing the same document on a PC or laptop. It also offers Share option on Edge browser, by which, the site opened in Edge can also be browsed by the linked smartphone.